Beyond "good" or "bad," there lies the truth.

Are you ready to embark on the journey of embracing the uncertainty of life? Are you ready to fall in love with the ever-shifting, never-certain reality of our situation? — Pema Chodron

A few years ago, I went to a horse farm with my mom for a one-hour trail ride. It was Boxing Day, and this ride was her Christmas gift to me. We signed the waivers and put on the helmets. The guides, two teenage girls, showed us our horses and helped us get in the saddles. It was my mom’s first time ever on a horse.

It was a grey day. The trails were squishy with mud and the horses’ hooves made a sucking sound. There were about six other riders with us. My horse was named Peanut. I don’t remember what my mom’s horse was called. 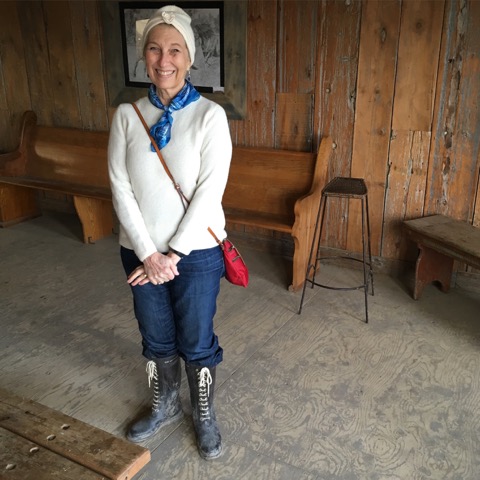 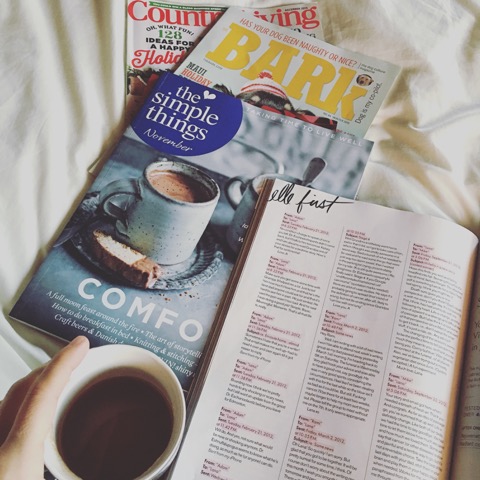 I had read a beautiful story in ELLE Canada that day, written by one of our Intensive teachers, Lana Pesch. It was a piece about the emails her family had sent to each other when her father was dying. I’d written in my notebook earlier about how much I loved her story. I was listening to Emmylou Harris that morning, an album called Cowgirl’s Prayer. She sang a cover of a Leonard Cohen song:

Say a prayer for the cowgirl, her horse ran away She'll walk until she finds him, her darling, her stray But the river's in flood and the roads are awash And the bridges break up in the panic of loss

For twenty or thirty minutes, we walked in a line on the trail, nose to tail. And then, for no apparent reason (was it the white plastic bag by the river? Was it something in the way the blackbirds flew out of the tree?) all of our horses bolted.

They ran hard and scared, as though their lives were in danger. 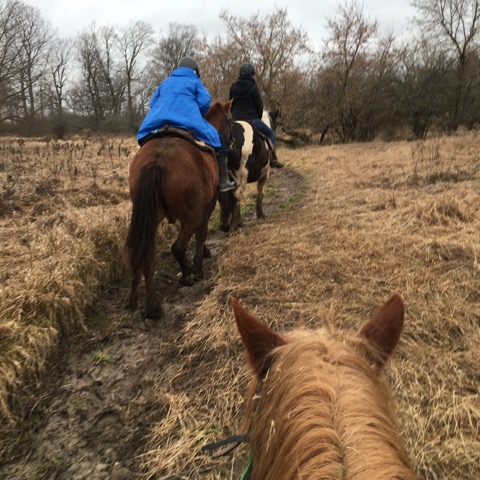 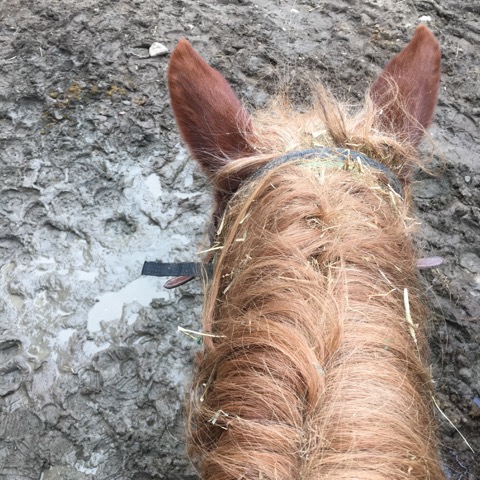 I was riding behind my mom. She struggled to stay in the saddle, but she’d never learned how to move her body on a galloping horse. She fell. I watched her fall; my horse kept going. Peanut ran right over top of her.

Peanut kept running. I was pretty sure he’d killed my mother, and was going to kill me. I screamed and screamed, stop. Eventually he slowed, and let me get off. As soon as my boots touched the ground he was off again, running full speed through the field and away from me.

Lana’s essay has stayed with me because it’s about what really happens when someone dies. I’m so glad I read that piece before the trail ride. There is no such thing as conquering death. We all know that, deep down — but oh, it helps to read it, to know we are in this together!

What if our mainstream, good vs. evil stories (everything from Harry Potter to Deadpool) are making us intolerant, divided, isolated, and fearful? I will always love The Lion, the Witch and the Wardrobe, but reading it now as an adult, I confess: thinking about light vs. darkness makes me feel lonely. Like, it’s just not telling the whole truth.

When my mom was in the emergency room with broken arm, ribs and back, she began speaking strangely. The words weren’t making sense. When she asked for the “octopus” (instead of the orthopaedic surgeon) I called the nurse.

The fall had caused bleeding in her brain, which is dangerous. They rushed her to another hospital, where a neurosurgeon could see her. There, they found a brain tumour the size of a small orange. They couldn’t say how long it had been there. It would have been causing seizures soon, if it had stayed undetected. Because of the accident, they’d found it. She was in emergency surgery two hours later.

The tumour was removed cleanly. The test results showed it was benign. My mother took a year to heal, and then she had a second surgery to fix her broken arm properly. She took another six months to heal from that.

Months later, the horse farm eventually called to see if my mom was okay. Thankfully, we live in Canada, and my mother’s hospital bills were covered by government funded health insurance. She gets seizures occasionally now, which apparently is common after brain surgery, because of scar tissue.

So. Was the horse-riding accident a good thing or a bad thing?

I wrote the first draft of my novel while my mom was in recovery. It has nothing to do with the accident, horses, or brain tumours. And yet, this experience taught me about story.

Radiant Shimmering Light isn’t a story about good vs. bad. As you read it, you might want to see it that way, because that would relieve some of the tension. It’s more comfortable to pretend we know what’s right and what’s wrong. To know where we stand on the dividing line.

But doesn’t being awake mean knowing and feeling the truth?

The Story Intensive is a place for writers to fall in love with not-knowing, to trust their creative source, and to create stories and characters so real they feel true. It takes courage to write this way. It takes practice to embrace uncertainty.

Is our writing good or bad? We can’t ever know. We can only know if it feels true.

If this sounds like something you’d like to learn and practice, consider taking the course. It’s not for everyone: unlike a conventional writing workshop, the Intensive helps you write using your intuition.

This is a writing program for people who want to be creatively awake and receptive.

We do not offer academic accreditation. What the Intensive will give you is the strength of a grounded writing practice that will serve you for the rest of your life.

If you have any questions about the program, or if you need help deciding if now is the right time for you, just email support@sarahselecky.com and my team and I will be happy to help.

By Sarah Selecky
Under Writing Advice
6 min read
This is what it feels like when people read my book.
Eden Robinson is coming to the Intensive this year!
Like